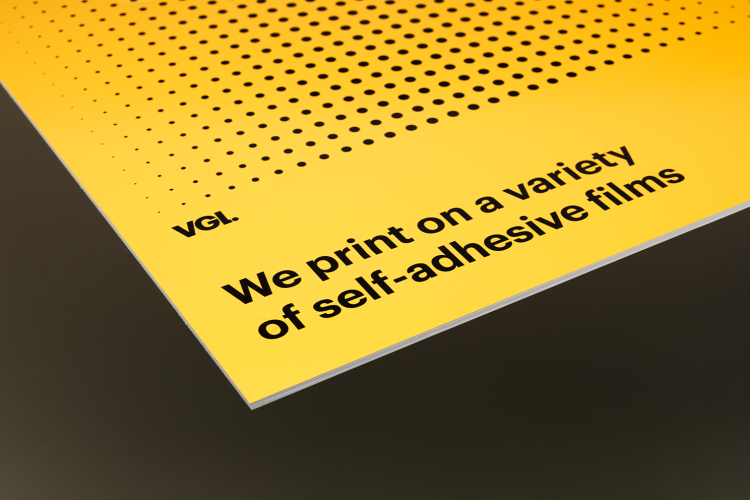 3M Non-PVC Films are becoming incredibly popular due to the film being substantially less solvent than traditional manufacturing processes with a solvent-free base film.

This flexible, printable plastic film provides an alternative to traditional vinyl films. 3M's polyolefin technology is made from a unique engineered hydrocarbon, that is custom built to meet the growing needs of the graphics market.

This multi-layer, specially engineered film is made from nonchlorine chemistry, which use and disposal advantages to graphics manufacturers and clients. Based on its composition, the film’s trimmed edges can be recycled as raw material, and the film can be incinerated or safely landfilled.

3M's Envision 480c can be used as a long term film which can be used on a wide variety of surfaces - included brick work and to wrap vehicles.
3M's Envision 48c is an intermediate film used for mostly flat surfaces such as signs, walls, windows and flat sides of trailers/vehicles.

Talk to our expert team. We are ready to get your project started. 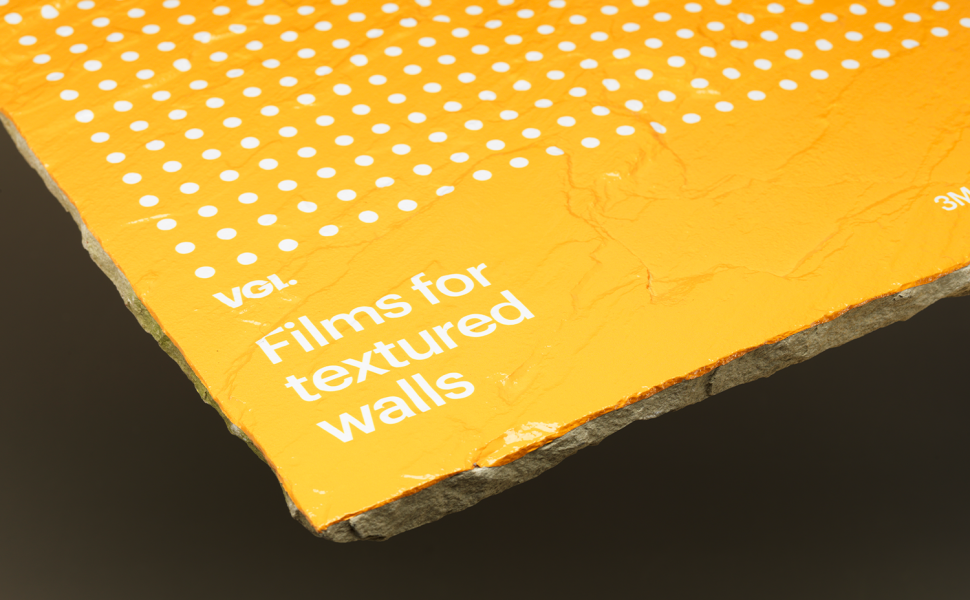 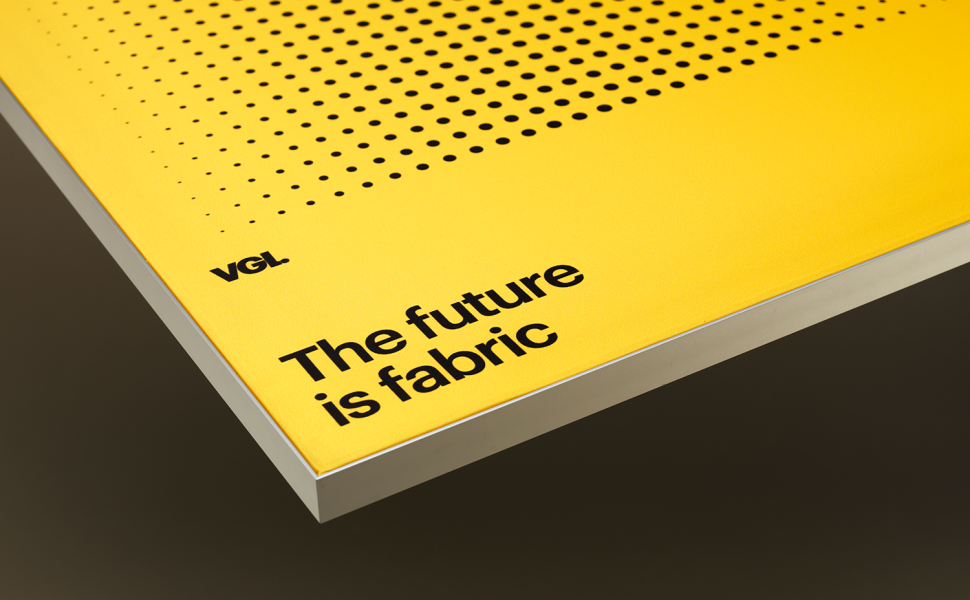 Textiles are an interesting and sustainable way to display graphics indoors. Designs are easily interchangeable and can also be backlit for extra effect.

Make a glass space the feature of any room or outdoor location with one of our many vinyl films. VGL offers a wide range of glazing graphics for all requirements.