To announce the opening of their new Carnaby Street store Lacoste used simple but effective graphics to wrap the building.

VGL also produced all the in-store POS following a similar theme. The design was created with self adhesive film creating a hoarding effect on the windows. The famous Lacoste crocodile featured discreetly to create a buzz  around the store. 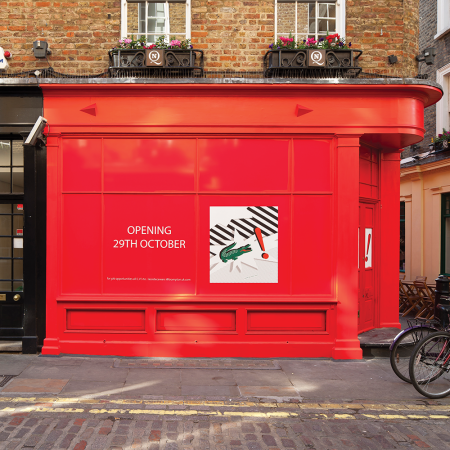 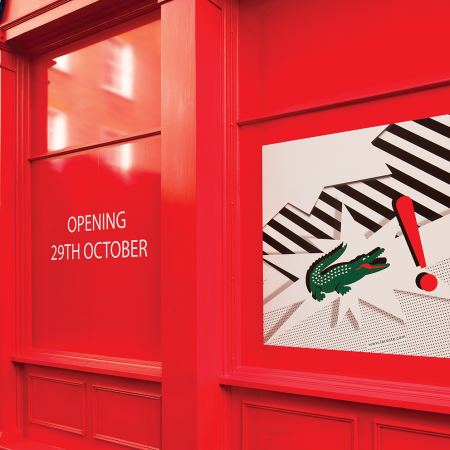 Want to create a buzz around a new project?

Get in contact with our specialist VGL team who will be happy to help you create a marketing campaign sure to get tongues wagging. 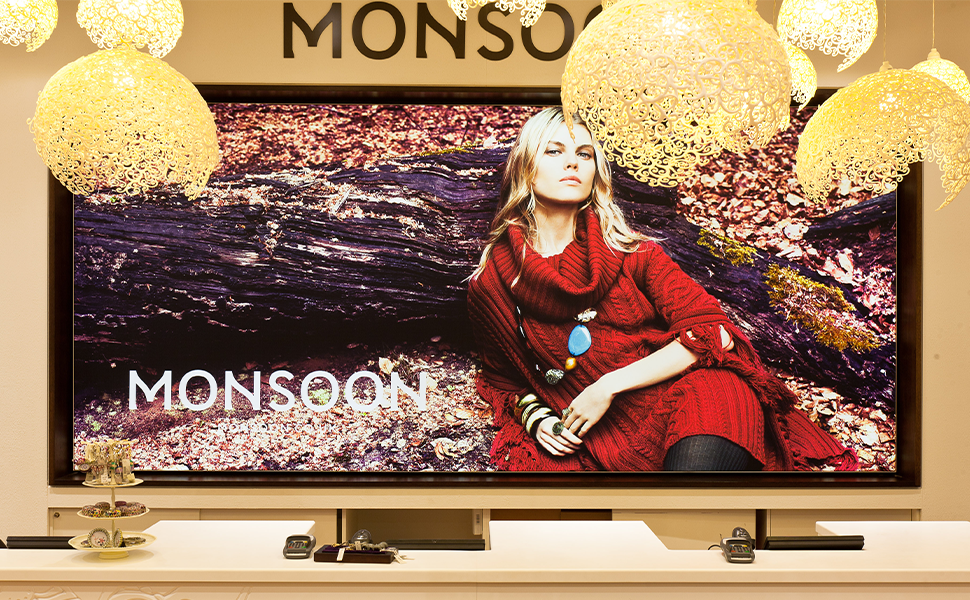 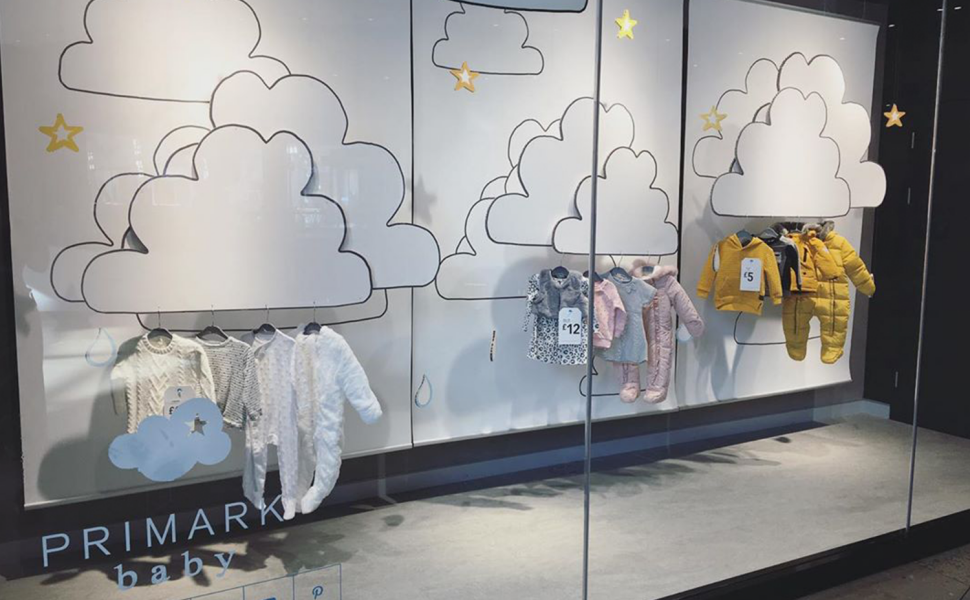 We bet you didn't know that... Read More 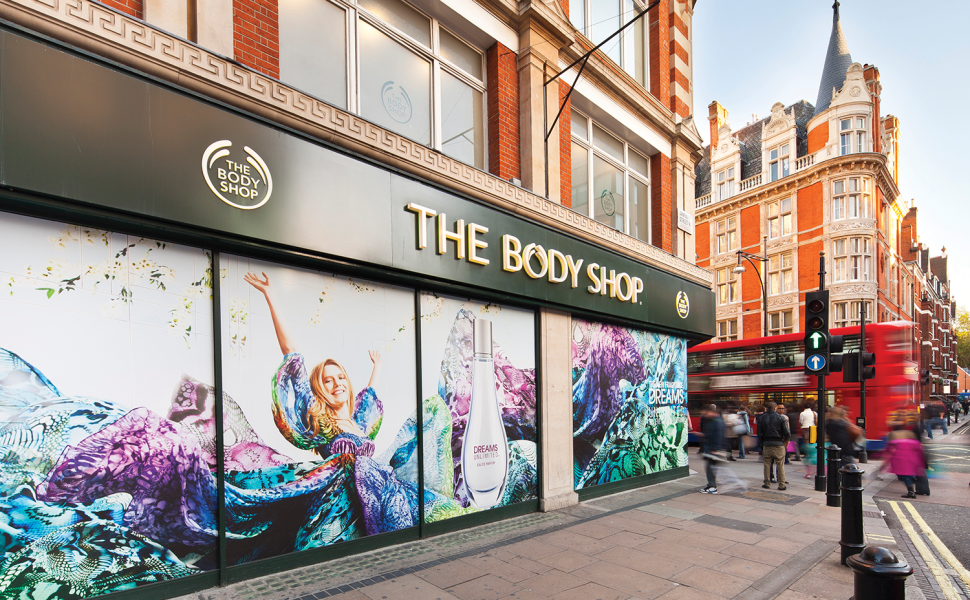